Just a week and a few days left until Liliana’s 11 months old. It’s kind of hard to imagine that Sean and I have been parents for that long and that we’ve survived thus far. We’ll have to plan out Liliana’s first birthday party soon; do any of you have ideas for themes? 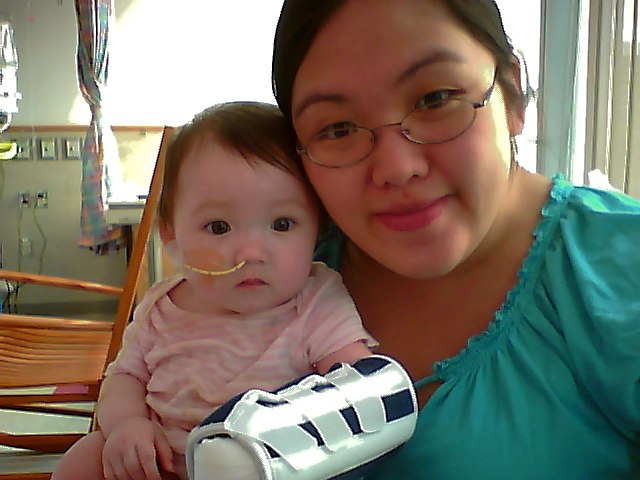 Since we got discharged from the hospital Monday night, Liliana’s returned to her regular self, which includes the occasional throwing up. Her reflux is better, though. I can change her diaper immediately after a feeding and she won’t throw up, and she can crawl around as much as she wants without any stomach discomfort.

Liliana is grabbing anything she can to help her stand, which tends to mostly be me and my clothing! She’s also mastering Peek-a-boo. I put a blanket over her head, she pulls it down, then pulls it back up to hide her face, over and over. She’s also laughing a lot more, which is always fun.

I only have a few photos this week. No full-size originals this time: 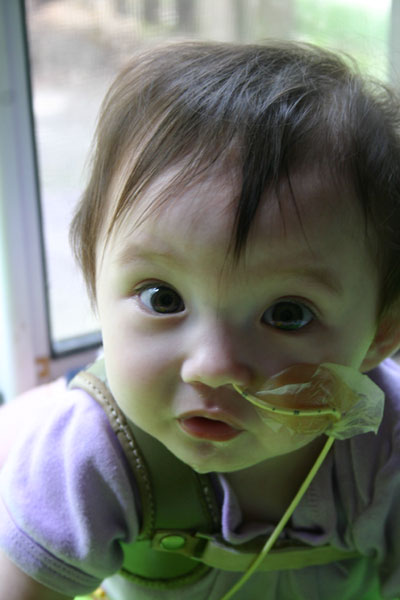 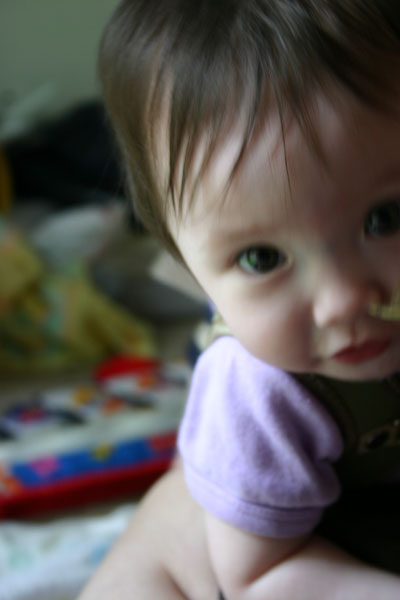 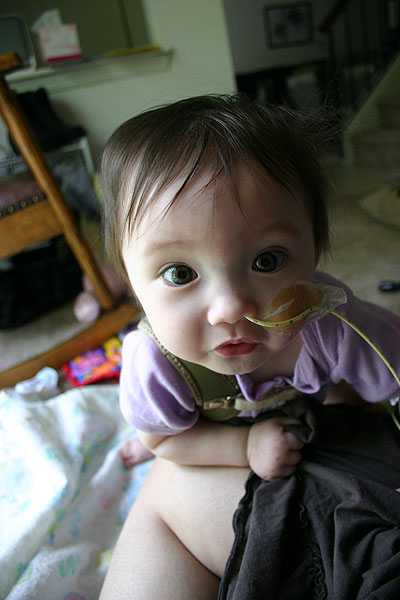