Liliana’s follow-up with her orthopedic doctor was this morning. The x-ray confirmed that she has a second curve now because her body is compensating; the second curve is about the same angle as the first so it’s not that big a deal. The doctor wants us to consult with the brace shop to see if Liliana would be big enough for a toddler brace as the one we have now is intended more for infants. I made an appointment with the brace shop because they were busy when I dropped by after the orthopedic visit; I may have to see if there’s a closer office to visit because it’s so inconvenient to drive to Philly.

I don’t have much else to say right now…maybe I’ll have more this Easter weekend.

In the meantime, pictures (click thumbnail for full picture)! 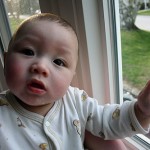 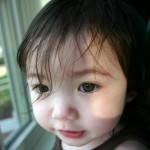 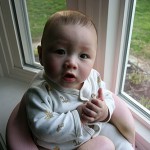 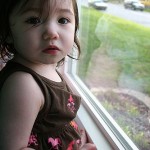 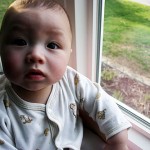 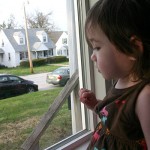